How deftly and magically the author weaves this historical story: it's one that includes not only history but geography too. Equally magical are Sophie Blackall's watercolour illustrations...A winning combination through and through
Red Reading Hub
Winnie's incredible tale is brought to life by the great-grandaughter of Winnie's rescuer in this fascinating picture book.
The School Run
The gorgeous story of the friendship between a soldier ... and the real bear who inspired Winnie the Pooh.
The Guardian
The true story of a remarkable friendship and an even more remarkable journey
Good Reads
This fascinating true story is brought delightfully to life in Finding Winnie. Mattick's lilting narrative is complemented by Sophie Blackall's dreamily soft ink-and-watercolour drawings.
FT.com
Gorgeously illustrated ... delightful
The New York Times
This is one of the sweetest tales I've read in a long time -- and it's based on a true story, which makes it all the more poignant ... The story is utterly enchanting from start to finish and beautifully illustrated too
Manchester Evening News
This is a beautifully inspired story for children
Western Morning News
Utterly captivating ... A perfect introduction to the Pooh Corner adventures for generations to come
Daily Mail
Beautifully illustrated, in effective muted tones
Parents in Touch 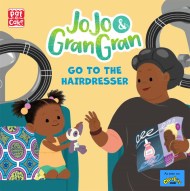 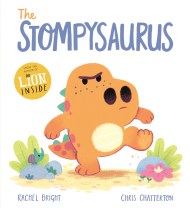 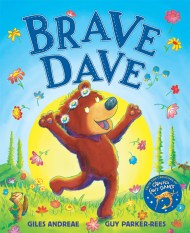 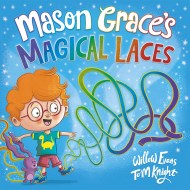 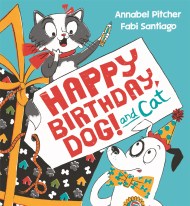 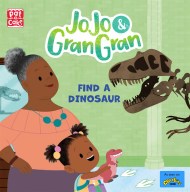 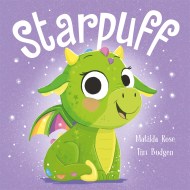 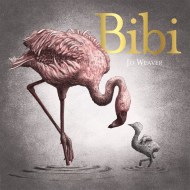 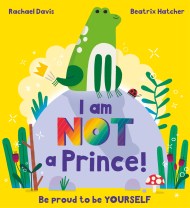 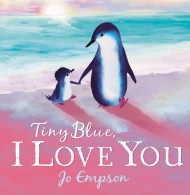 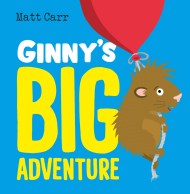