Perfect for class reading or performance
Primary Times
A way of linking history with English which I really liked
TES Teacher
Would make an excellent presentation as part of a study project on life in war time . . . 8 to 11-year-olds should enjoy taking part . . . gives the atmosphere of the period well
School Librarian
This touching play brings to life the Second World War in a very accessible way for junior children
Books for Keeps 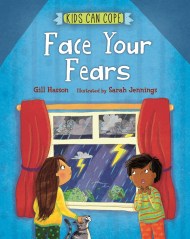 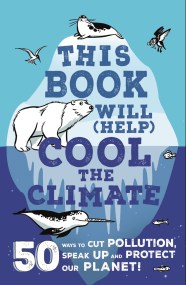 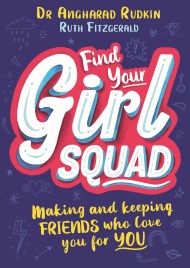 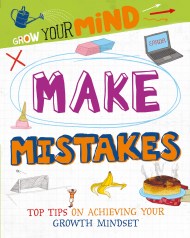 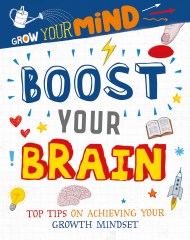 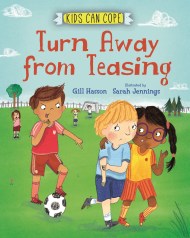 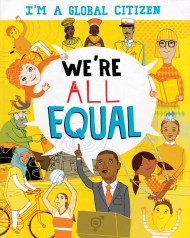 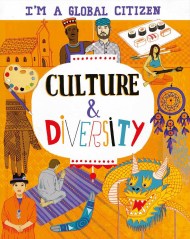 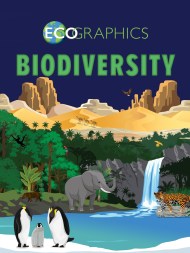 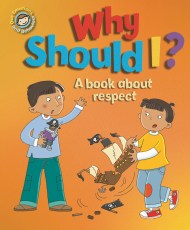 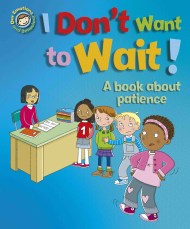