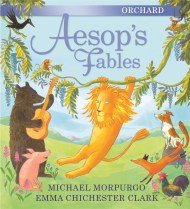 A timeless collection of over twenty of Aesop's best-loved fables, including favourites such as The Hare and the Tortoise, Town Mouse and Country Mouse, Dog… 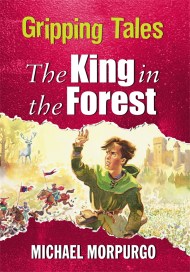 Gripping Tales: The King in the Forest

As a boy, Tod saves the small white fawn from certain death. They grow up together but when the fine stag leaves, Tod could never… 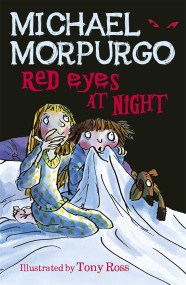 Millie's cousin Geraldine is a show-off and a pain. So Millie plots revenge. She tells Geraldine about the ghost with red eyes who lives in…