Cicada by Shaun Tan is another picture book for older readers. Cicada toils in a cold grey office: he's segregated, dismissed and ignored despite his diligence....and after putting in years of thankless work, he is packed off without a pension. When can the future offer him? The story's stark simplicity overlays great depths, exploring themes of acceptance, self-worth and meaningfulness of work, all culminating in escape to a forest world of extraordinary lushness.
Imogen Russell Williams, The Guardian
A different kind of worker comes in the form of Cicada, an unhappy data-entry clerk abused by his human bosses and co-workers. The latest from the Australian author Shaun Tan, who won an Academy award for the 2011 film adaptation of his picture book The Lost Thing, Cicada (Hachette Children's, £14.99) is an unusual picture book with an almost entirely grey palette (apart from the green of the insect), and it features a distinct rhythm: "Cicada work in tall building. /Data entry clerk. Seventeen year./ No sick day. No mistake./ Tok Tok Tok!" It's a timely book, given its theme of worker exploitation, and as such is perhaps best suited to readers aged six and up, for whom it could be a starting point for discussing human rights. It's not all bleak though; it has a wild and surprising ending, with the cicada having the last laugh.
The Observer 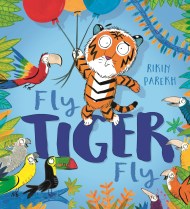 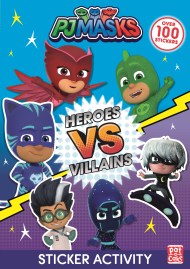 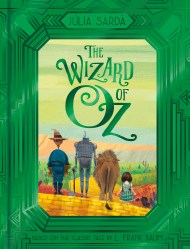 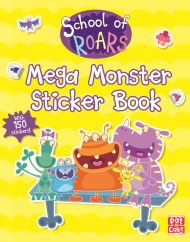 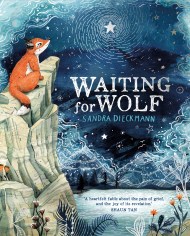 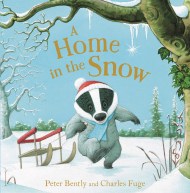 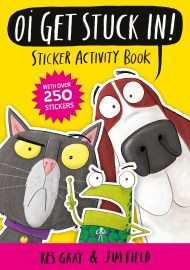 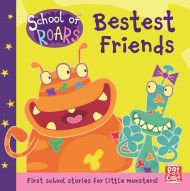 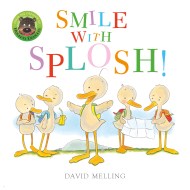 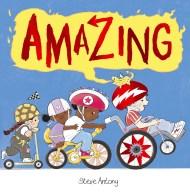 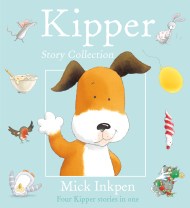 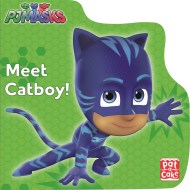