The text is clear and the use of colourful circles containing further information breaks the subject down into manageable chunks.
The School Librarian
Learn about the evolution of the service that protects us - from keeping invaders in order to the first bobbies on the beat and the latest crime-fighting scientific developments ... an incredible photographic record of one of the most revered professions around: policing.
Parents In Touch 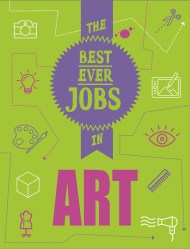 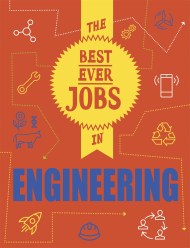 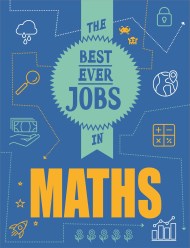 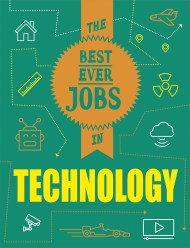 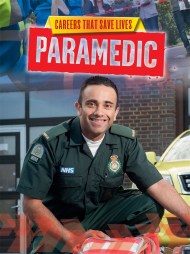 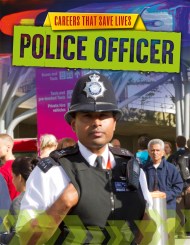 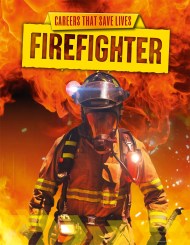 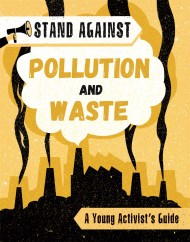 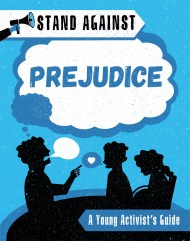 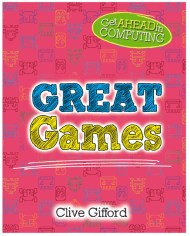 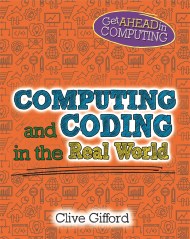