It has the feel of something quite big and satisfying... Muchamore's voice is fresh and direct.
Daily Telegraph
Muchamore's plain, punchy, often funny style ... is highly effective... This clever, tense novel is a great way of getting bored boys interested in history.
Amanda Craig, The Times
This book was un-put-downable. It gripped me from start to finish, and was just as good as the CHERUB series, if not better!
Aaron, 14, First News
Gripping and compelling
- Carousel
A must-read for all teenagers.
Woman's Way
A high-octane read that kept me on the edge of my seat.
Daily Express
My favourite book is One Shot Kill... it is full of adventure and excitement. -Charlie Weeks / 11 yrs old
The Abingdon Herald 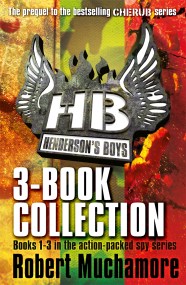 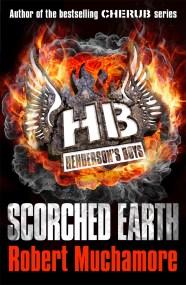 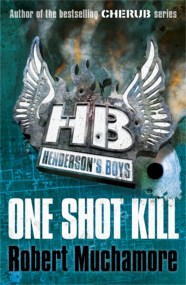 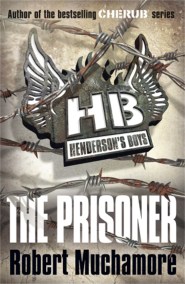 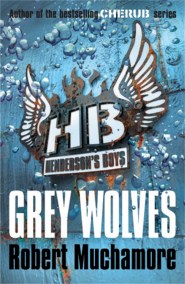 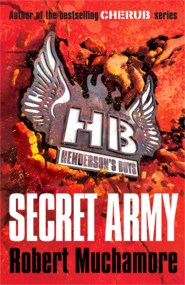 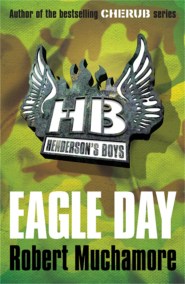 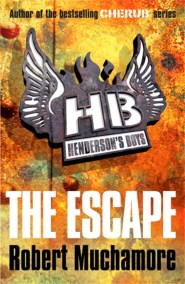 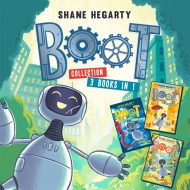 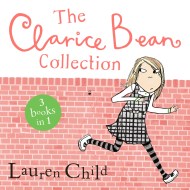 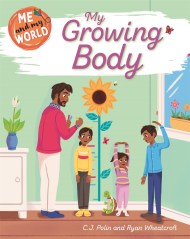 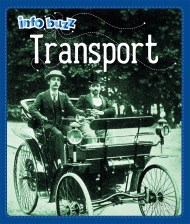 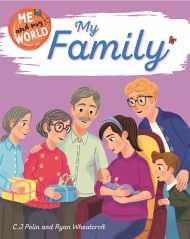 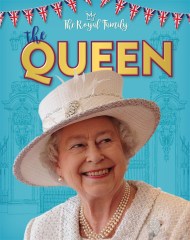 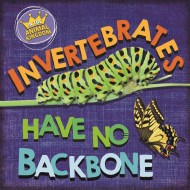 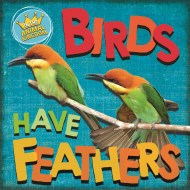 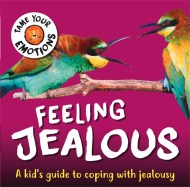 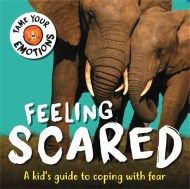 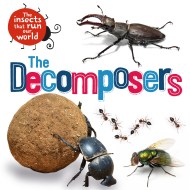