Arrowheart has a really perfect blend of Greek mythology with a modern day backdrop... I'll definitely be looking out for sequel books in this series.
Sammy's Shelf blog 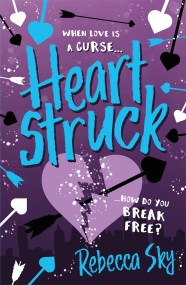 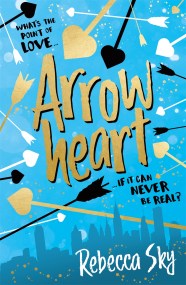 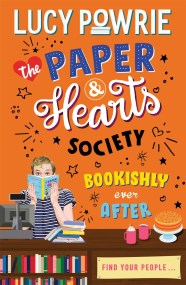 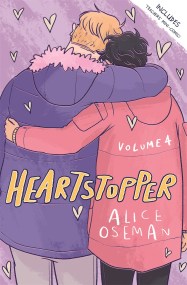 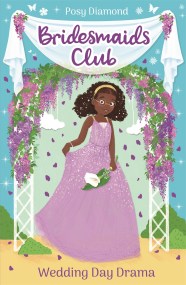 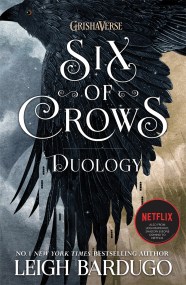 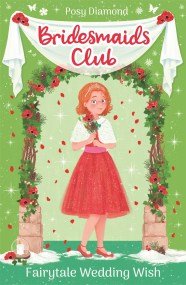 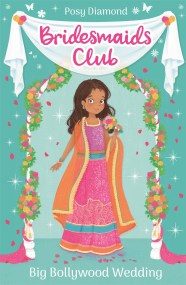 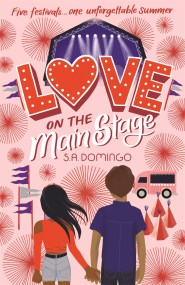 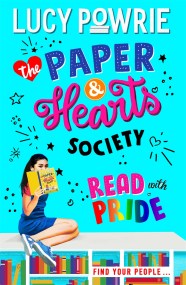 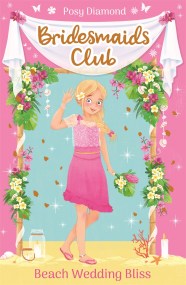 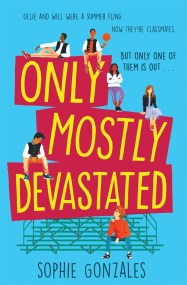 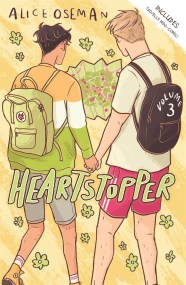 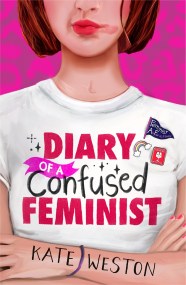