This series is one of the most mature YA series I've read so far, and one that deserves to be huge where the urban fantasy crown is concerned. It has fallen angels fighting with Katanas, demons ready to rip your throat out and a cast of characters so layered and realistic it's like they're standing right in front of you. It's quite possibly my favourite of all the urban fantasy/paranormal series out there; I honestly can't think of anything that could better it (excluding Twilight, of course, 'cos I still have a special love for that book), and I don't say things like that lightly! Read it!
WONDROUS READS 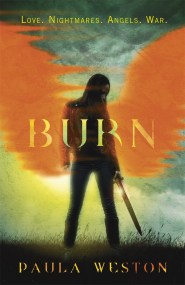 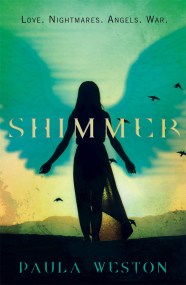 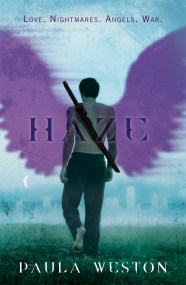 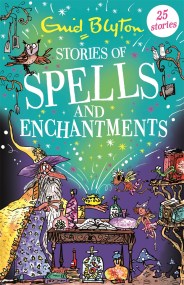 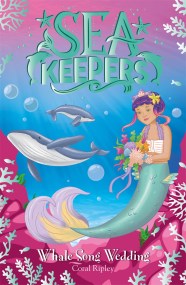 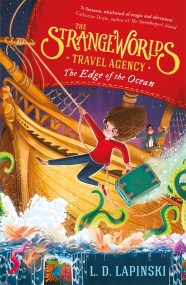 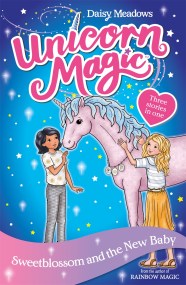 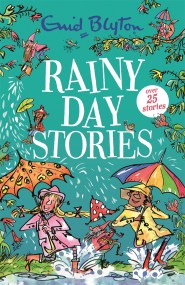 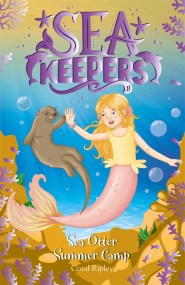 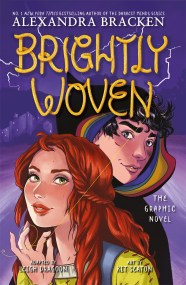 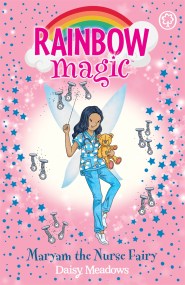