A dark and moving thriller set in 19th century Edinburgh ... Morgan's vivid portrayal of Edinburgh's Old Town, steeped in poverty, corruption and disease has a Dickensian lucidity, which lifts this novel out of the ordinary. The struggles of a young boy caring for his sister, coupled with the ethical and moral dilemmas facing the early surgical pioneers, make this a powerful and unforgettable story.
The Bookseller
Morgan -- in only her second novel -- could already be fairly compared to the late, greatly missed Leon Garfield
The Independent
Fleshmarket more than lives up to its evocative name and stylish jacket ... Morgan raises surprisingly contemporary issues about medical ethics through her rip-roaring plot with it's mix of real and imagined characters. It's a tour de force, the kind of novel that simply will not let you go
The Sunday Herald
This most unpredictable of novels ... a gripping and intelligent read ... Morgan plays with readers' expectations and judgement right to the end
The Sunday Telegraph
A dramatic and thought-provoking book. Nicola Morgan is a fine writer
David Almond
Fleshmarket is a tour de force, from it's attention-grabbing prologue onwards
Lindsey Fraser, The Guardian
She succeeds so brilliantly ... the freshness of Morgan's style shines through. She writes with the adjectival flourish of someone who really does seem to delight in words, who seems able to effortlessly fine-tune them for effect
The Scotsman
Behind the rip-roaring plot... there was a painful truth that gave the book a modern and moving kick
Young Post
This is an important book that lives up to the expectations of its evocative title and dramatic cover. Stories don't come any more powerful than this
Sunday Morning Post 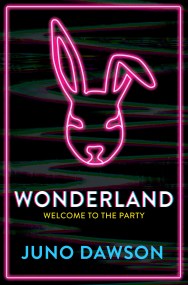 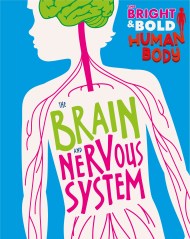 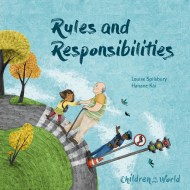 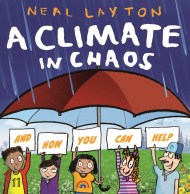 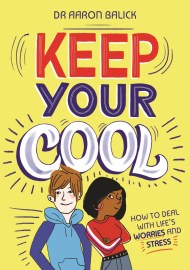 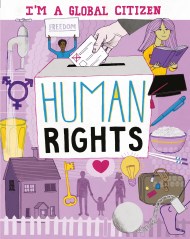 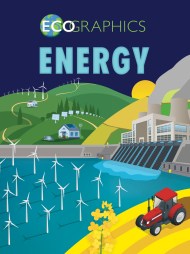 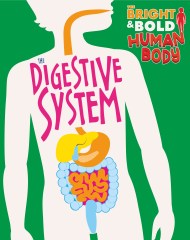 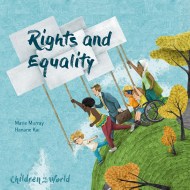 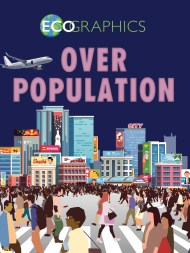 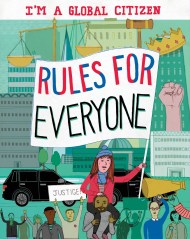 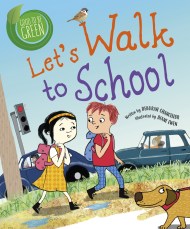