Each character in each pairing is introduced with a brief fact file and profile picture plus short statements about such aspects of themselvesas their hobbies, achievements and likes or dislikes, all expressed in the hip language of today's youth culture. This book could provide ideas for some fascinatingly creative school projects.
The School Librarian
The presentation of this book is bound to capture children's interest - it's been very well thought out ... From daring heroes to scheming gods and goddesses and terrible monsters such as cyclops, there are exciting adventures, betrayals and incredible stories to read.
Parents In Touch 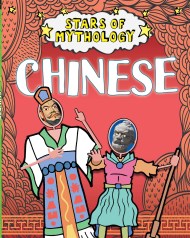 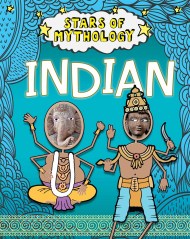 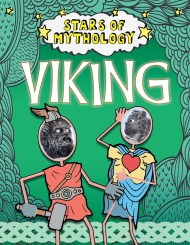 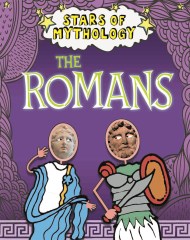 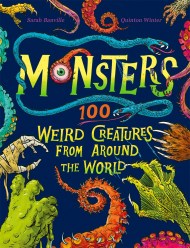 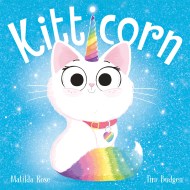 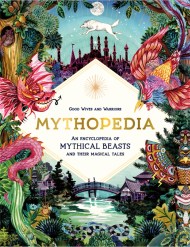 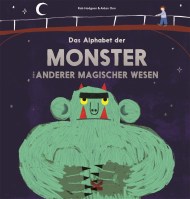 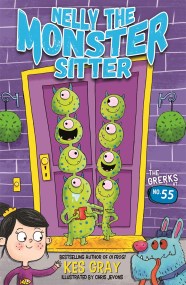