This awesome book tells us the story of Charlotte, Branwell, Emily and Anne's life, through simple words and lovely images ... None of the most important events in the Brontës' lives is missing.
The Sisters Room
THE BRONTËS: CHILDREN OF THE MOORS is fun and beautifully illustrated.
Daily Express
There is a lot of information packed into this picture book
School Librarian
Text and pictures combine together to perfection to give us a real picture of famous people and their lives ... Told through the eyes of Charlotte Bronte, the powerful story-telling and wonderful illustrations recreate the sisters' tragically short lives in the remote village of Haworth in the Yorkshire Dales ... Each of the sisters' greatest novels, Jane Eyre (Charlotte), The Tenant of Wildfell Hall (Anne) and Wuthering Heights (Emily) are simply retold in engaging comic-strip form
Parents In Touch 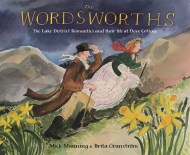 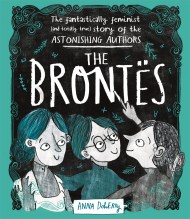 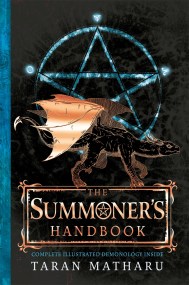 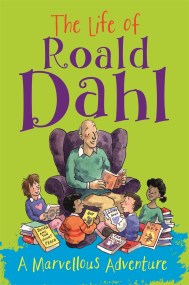 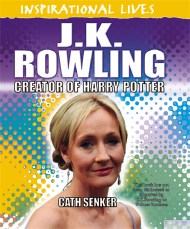 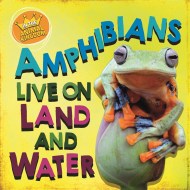 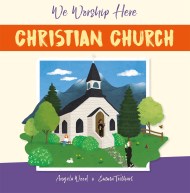 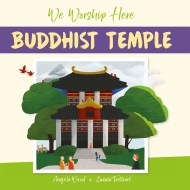 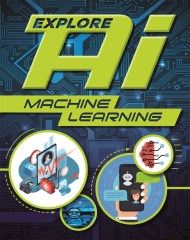 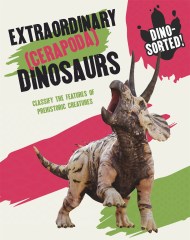 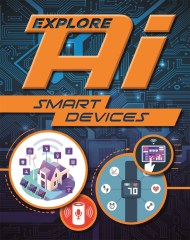 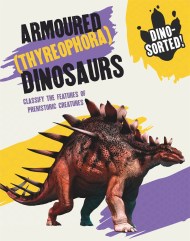