If you read horror books, this is the book for you!
Teen Titles 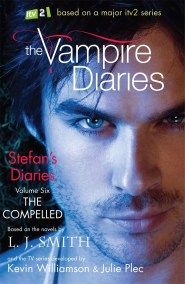 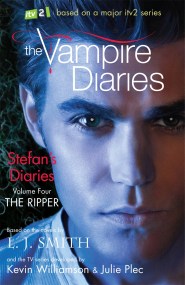 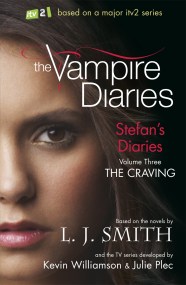 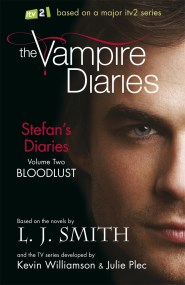 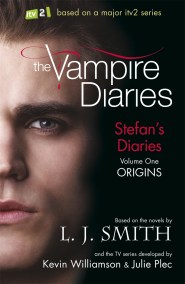 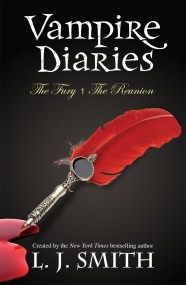 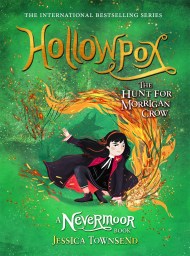 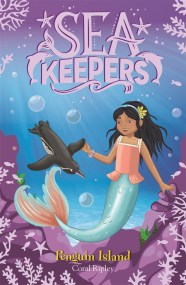 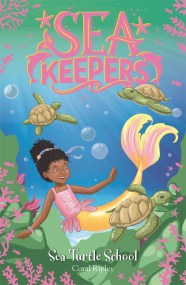 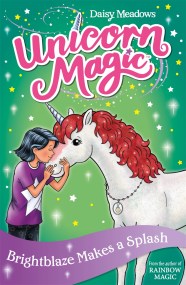 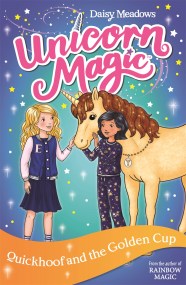 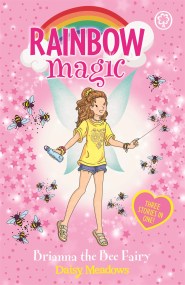