Dawson's helpful and handy guide to gender is designed for kids and families, opening up conversations about expression, identity, and relationships at a thoughtful, kid-oriented level.
Buzzfeed
'The best, clearest and most feminist-centred explanation of transgender and gender identities I've seen to date.' - Letterbox Library, Top Gender Identity Resource for Schools

And Other Big Questions 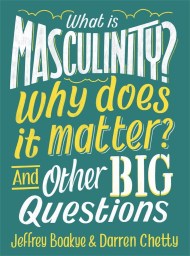 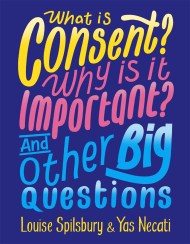 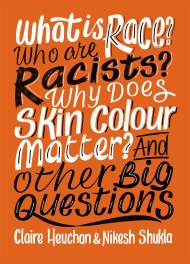 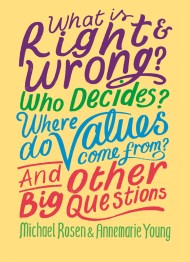 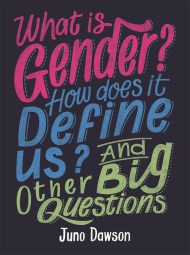 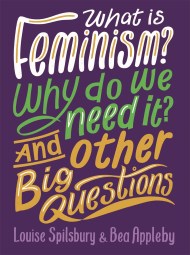 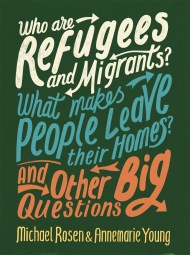 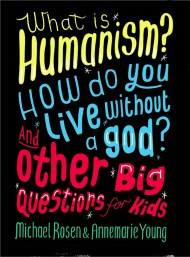 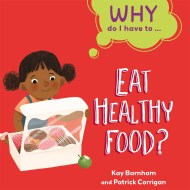 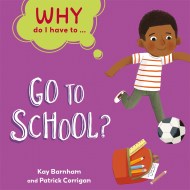 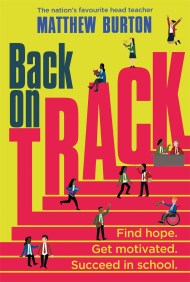 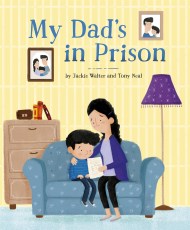 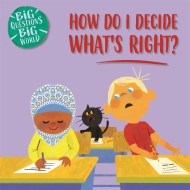 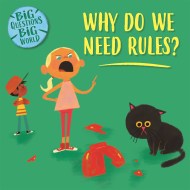 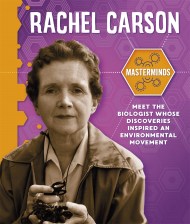 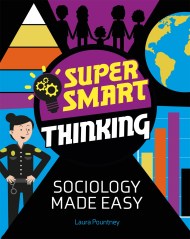 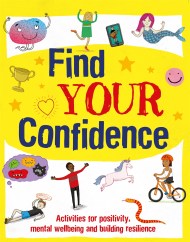 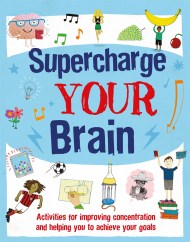 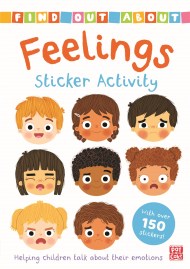 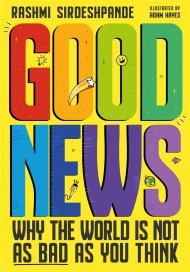