Perfect for the KS3 history curriculum
Parents in Touch
Heather Maisner carefully analyses the rise and fall of Soviet Union, with excellent, succinct explanations of the various events. This is a handsome, well-produced book (with stimulating photographs, paintings and posters) and can be highly commended.
The School Librarian
A comprehensive book, packed with authoritative information
Parents In Touch 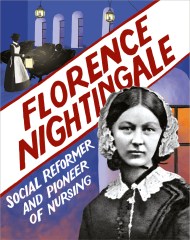 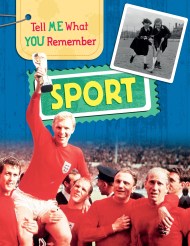 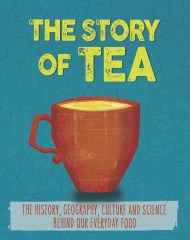 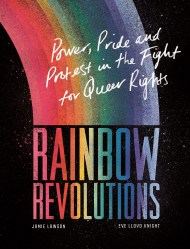 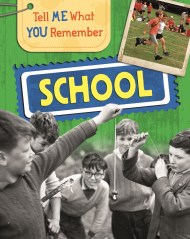 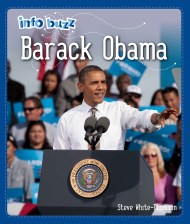 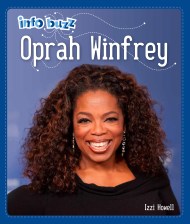 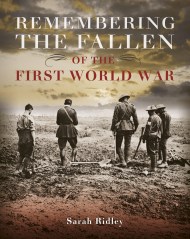 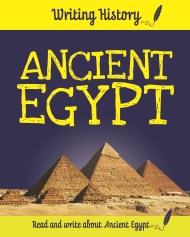