The Who's Who Of 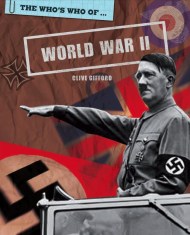 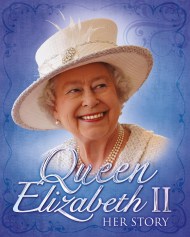 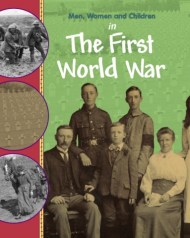 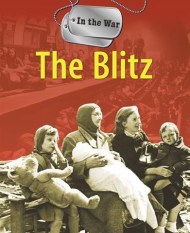 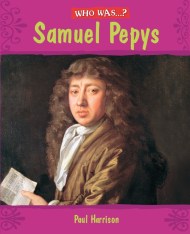