Illustrated throughout with photographs and illustrations of artefacts, the book is clear to use and there are plenty of fact boxes to break up the text
Parents In Touch
An attractive book that uses a rich combination of words and photographs.
Kate Agnew (Children's Bookshop, Muswell Hill) 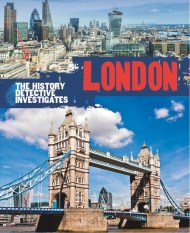 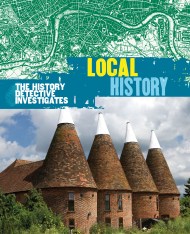 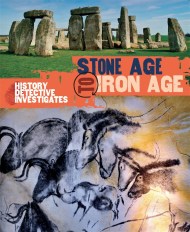 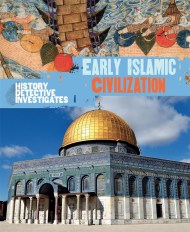 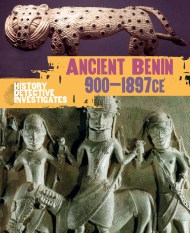 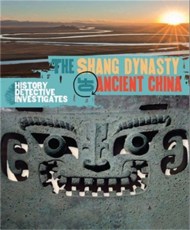 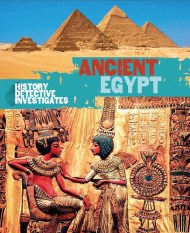 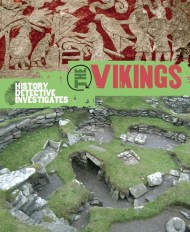 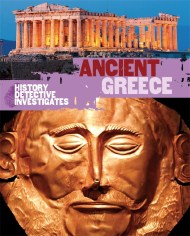 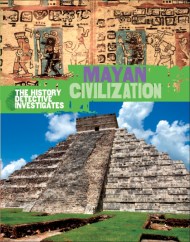 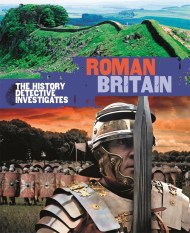 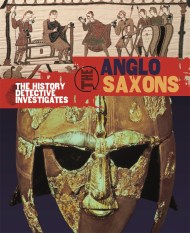 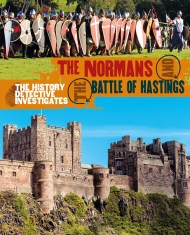