There is an excellent history lesson nestling among all the adventures the children encounter
Ann Giles, The Book Witch
Full of thrills and excitement from the very first sentence.
Linda Lawlor, THE BOOKBAG
This exciting adventure really captures the attention as well as being packed with authentic historical detail
Sarah Brew, PARENTS IN TOUCH
This is a very atmospheric, exciting story full of historical detail and surprises.
Debbie, PRIMARY TIMES - HAMPSHIRE
Promising to be just as thrilling and richly detailed as her Roman Mysteries.
THE BOOKSELLER
An interesting and exciting read that is extremely well researched. It is packed with accurate detail of everyday Roman life. The story is so well paced and involving that you don't realise just how much information you are absorbing.
SCHOOL LIBRARIAN on ROMAN MYSTERIES
This is a fast-paced, exciting and dramatic story...
Juliette, POP CLASSICS
A brilliant page-turner which will undoubtedly keep KS2 children on the edge of their seats. If only all historical fiction was as carefully researched as this.
ENGLISH 4-11 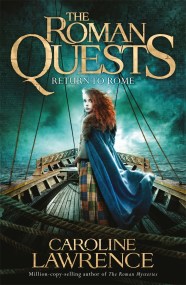 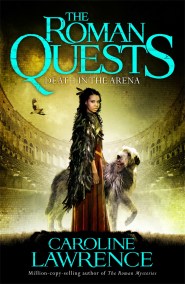 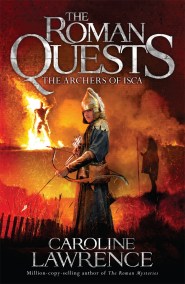 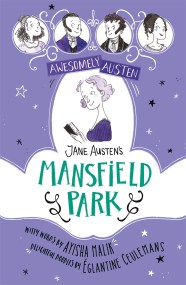 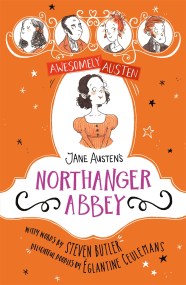 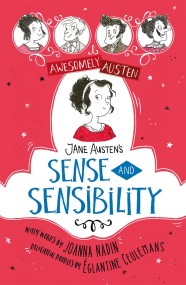 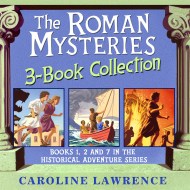 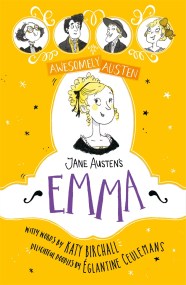 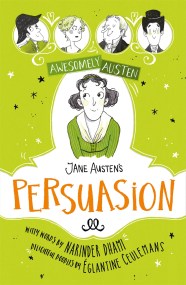 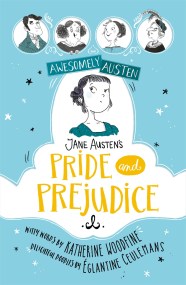 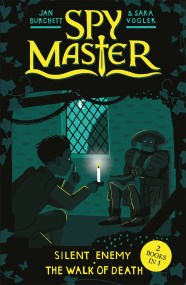 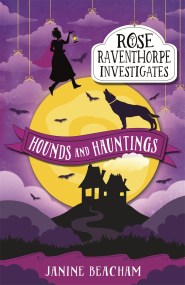 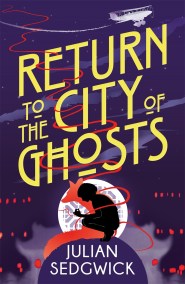 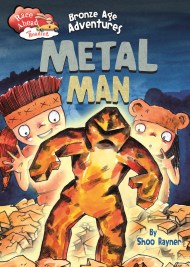 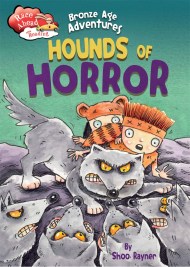