This is a thrilling and imaginative supernatural story which keeps the reader turning the pages from start to finish. Alongside the excitement of the action and drama, there are some beautifully evocative descriptions of the countryside and a sense of connection with nature -- even if parts of that nature are dangerous
School Librarian 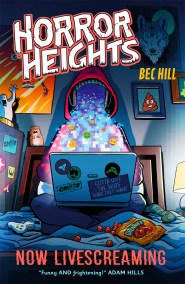 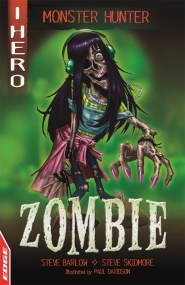 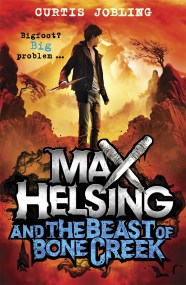 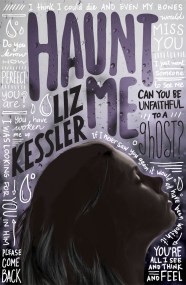 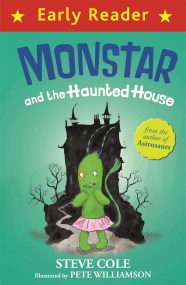 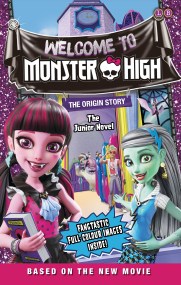 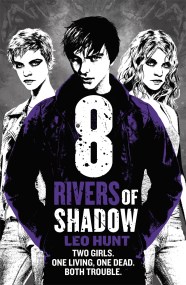 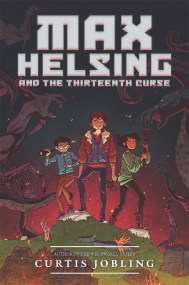 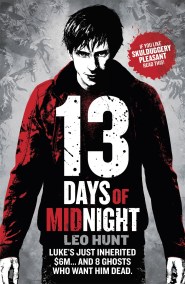 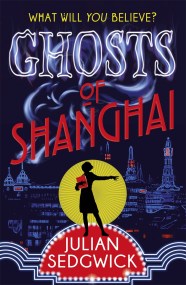 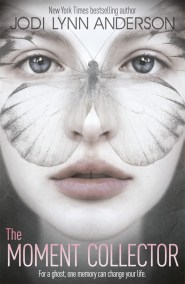 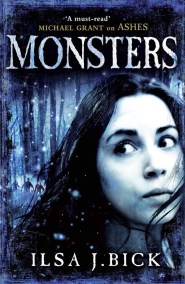