An excellent introduction to Shakespeare for the junior reader.
The School Librarian
Andrew Matthews admirably conveys the beauty and power of the original plays. The text is full of the rhythms of spoken language and begs to be read aloud.
Junior Education
Matthew's vibrant and accessible retelling, coupled with expressive and funny illustrations by Tony Ross, provides a perfect introduction to this story from Shakespeare
Write Away
Matthews has turned the play into a lively, straightforward story which conveys the spirit of the original, ably abetted by the drawings of Tony Ross, who can depict the subtlest facial expressions with three sots, a smudge and a squiggle
Carousel 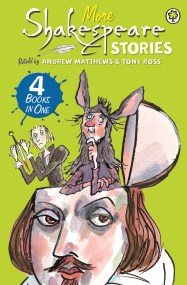 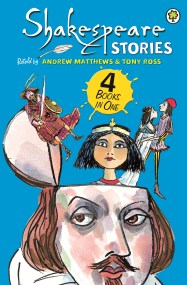 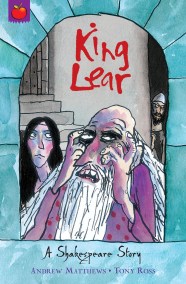 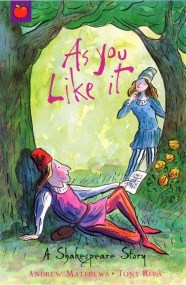 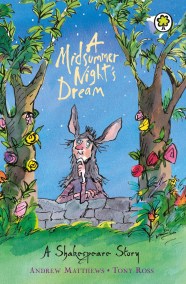 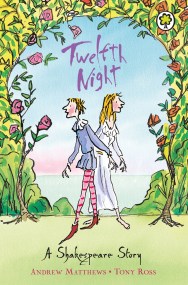 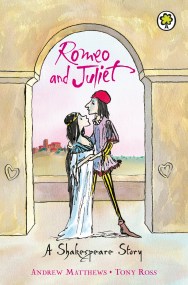 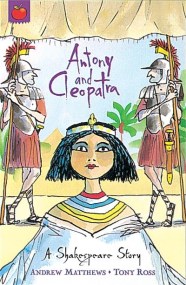 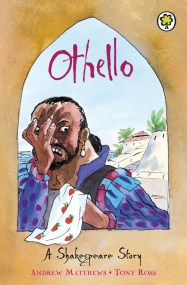 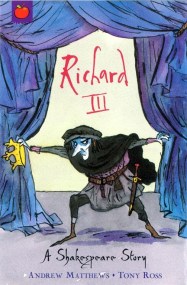 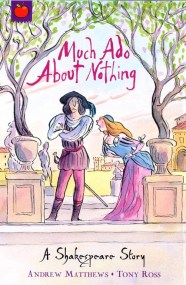 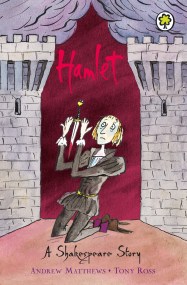 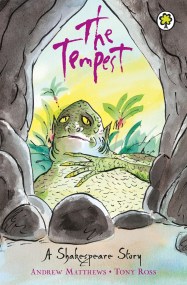 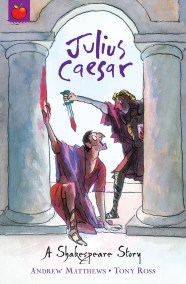 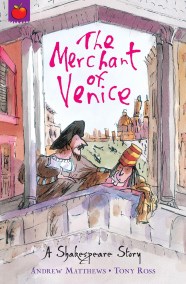 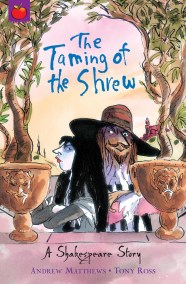 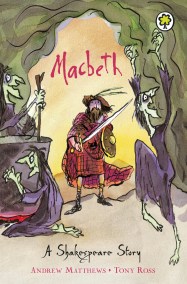 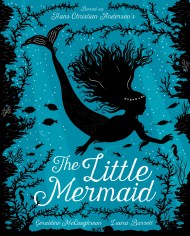 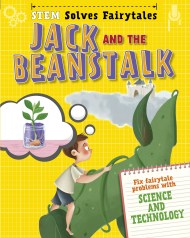 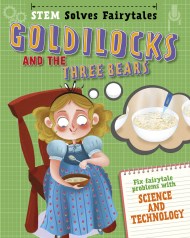 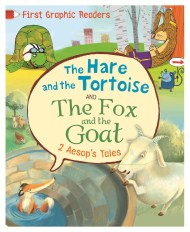 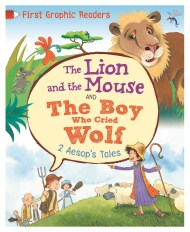 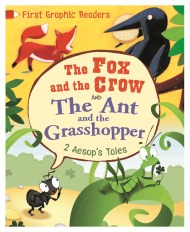 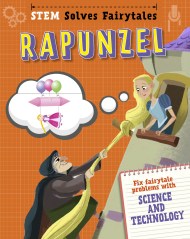 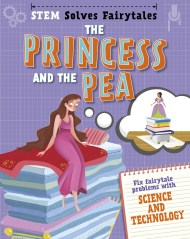 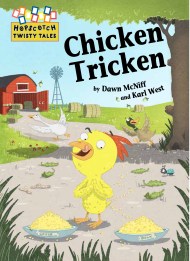 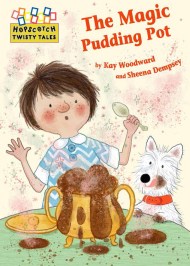 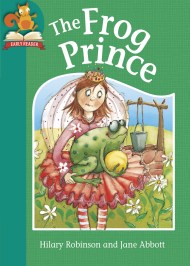 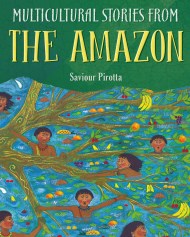