Haunting ... Bracken creates a gripping and terrifying dystopian world
Kirkus Reviews
A riveting emotional read that kept me on the edge
Melissa Marr, author of Wicked Lovely
The story's quick-paced action leads to a heartbreaking cliffhanger that will have readers eager for the next book ...
Publishers Weekly 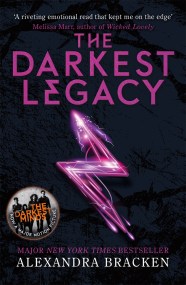 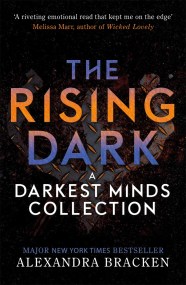 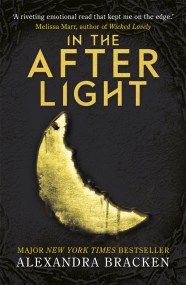 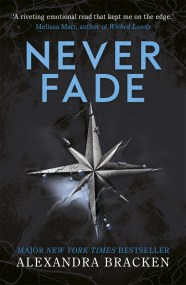 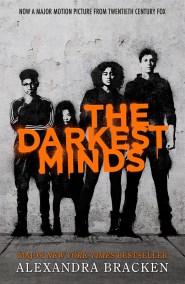 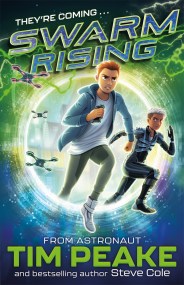 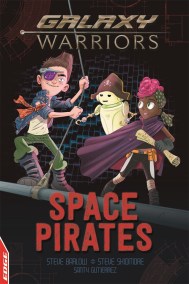 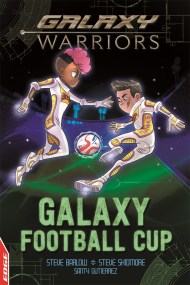 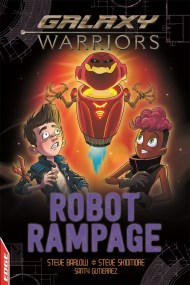 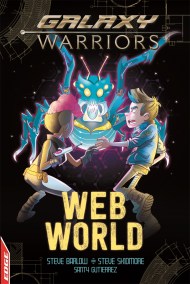 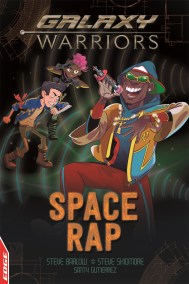 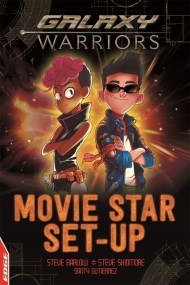 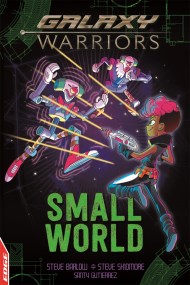 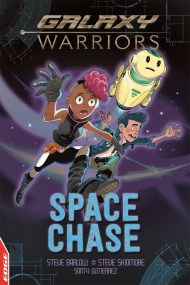 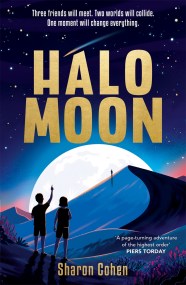 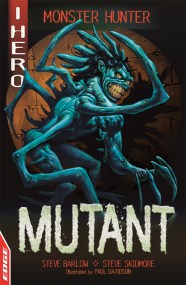 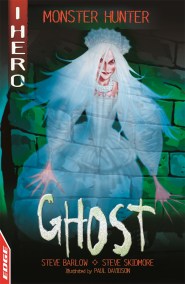