The perfect introduction to mystery stories
The Scotsman
A thrilling adventure reminiscent of Indiana Jones . . . loads of humour in both the text and the excellent illustrations and the lovely balance of warmth, wit and mild peril is perfect for children of about seven upwards
The Bookbag
Packed to the gills with quirky and irrevenrant illustrations in black, white and orange. Inspector Closeau mets Indiana Jones. You definitely need to p-p-pick up this Penguin!
South Wales Evening Post (Swansea)
Miss Bones has a tendency to clasp her bosom; Mr Penguin has a fancy for crabsticks. Both indulgences have to be put on hold as they try to outwit dangerous criminals.
Sainsbury's Magazine
Meet Mr Penguin, adventurer and penguin! Right from the start this book from the author/illustrator of the popular 'Claude' series, establishes its credentials as a laugh out loud ripping yarn of high adventure and derring do. The book is beautifully produced with an orange and black colour scheme and Alex T. Smith's lively and witty illustrations adding to the fun. A sure fire winner for the 7 - 10s.
The School Librarian
From the author of the wonderful Claude books, comes a new series with an equally engaging star...The slapstick humour is just perfect for young readers and the hilarious plot is easy to follow...lively black and orange illustrations combine to bring a great story to enthuse young readers
Parents in Touch
Mystery, adventure and fish fingers collide in the first of a riotously slapstick new series starring a city-dwelling penguin whose igloo nestles rather incongruously
The Bookseller 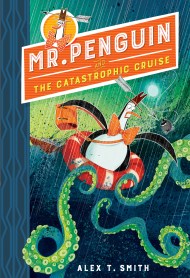 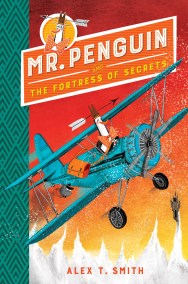 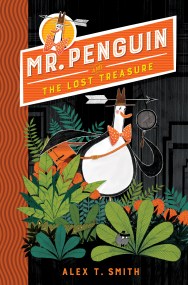 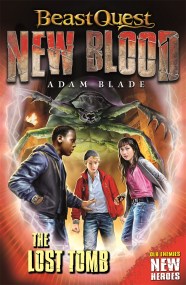 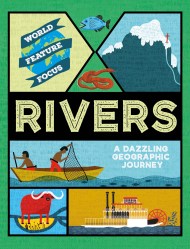 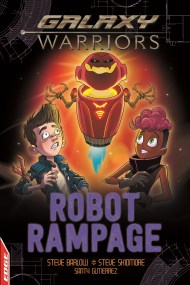 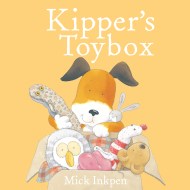 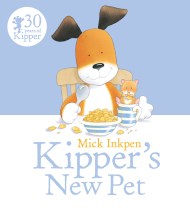 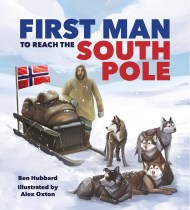 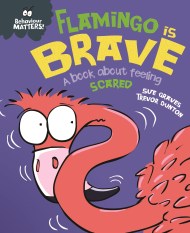 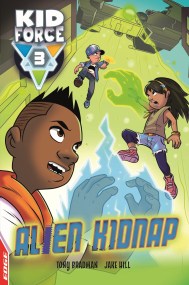 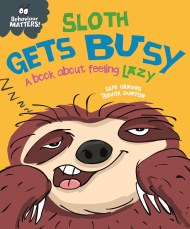 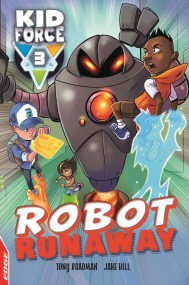 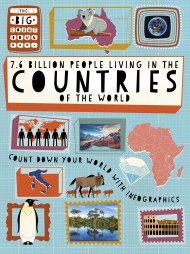