Will be enjoyed by all football fans, young or old, and will give them plenty to talk about.
Parents In Touch
A fun, child-friendly style
theschoolrun.com 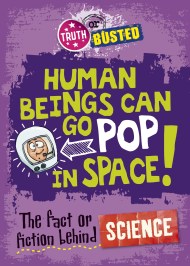 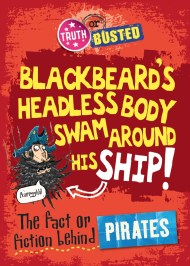 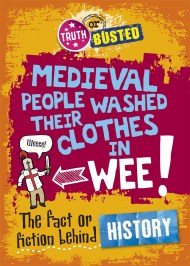 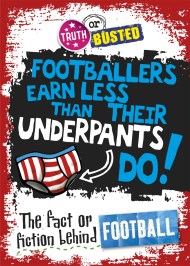 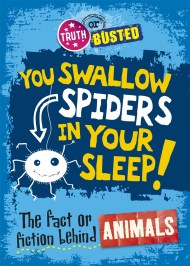 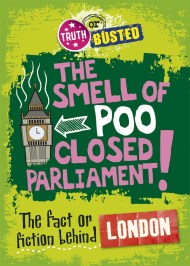 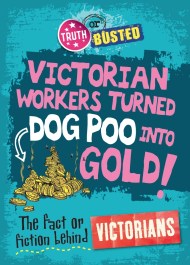 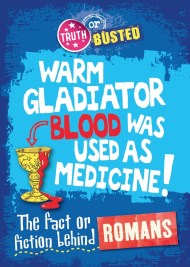 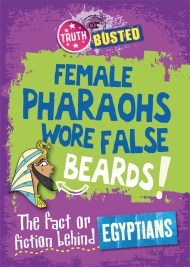 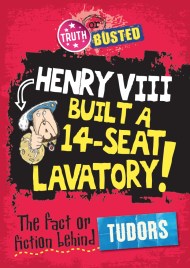 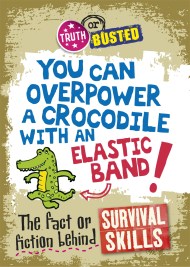 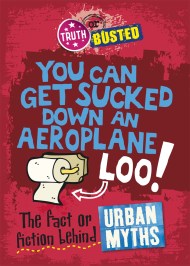 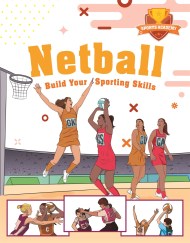 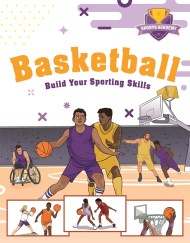 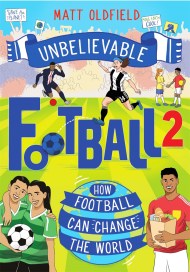 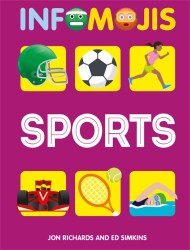 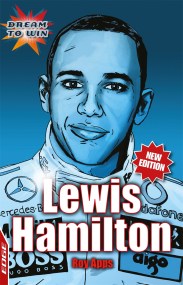 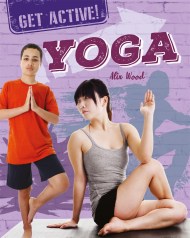 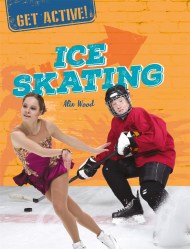 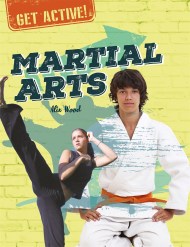 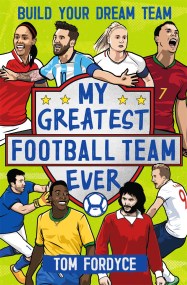 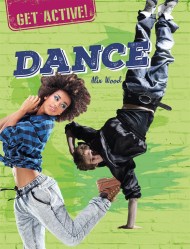 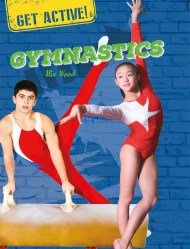 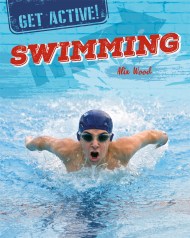