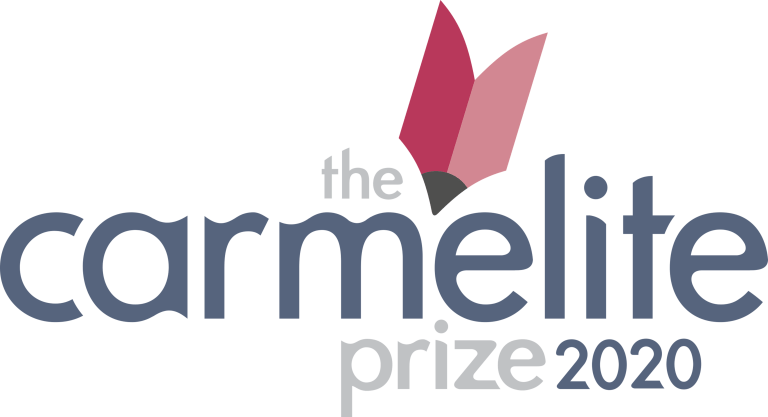 Supporting the children’s book illustrators of the future 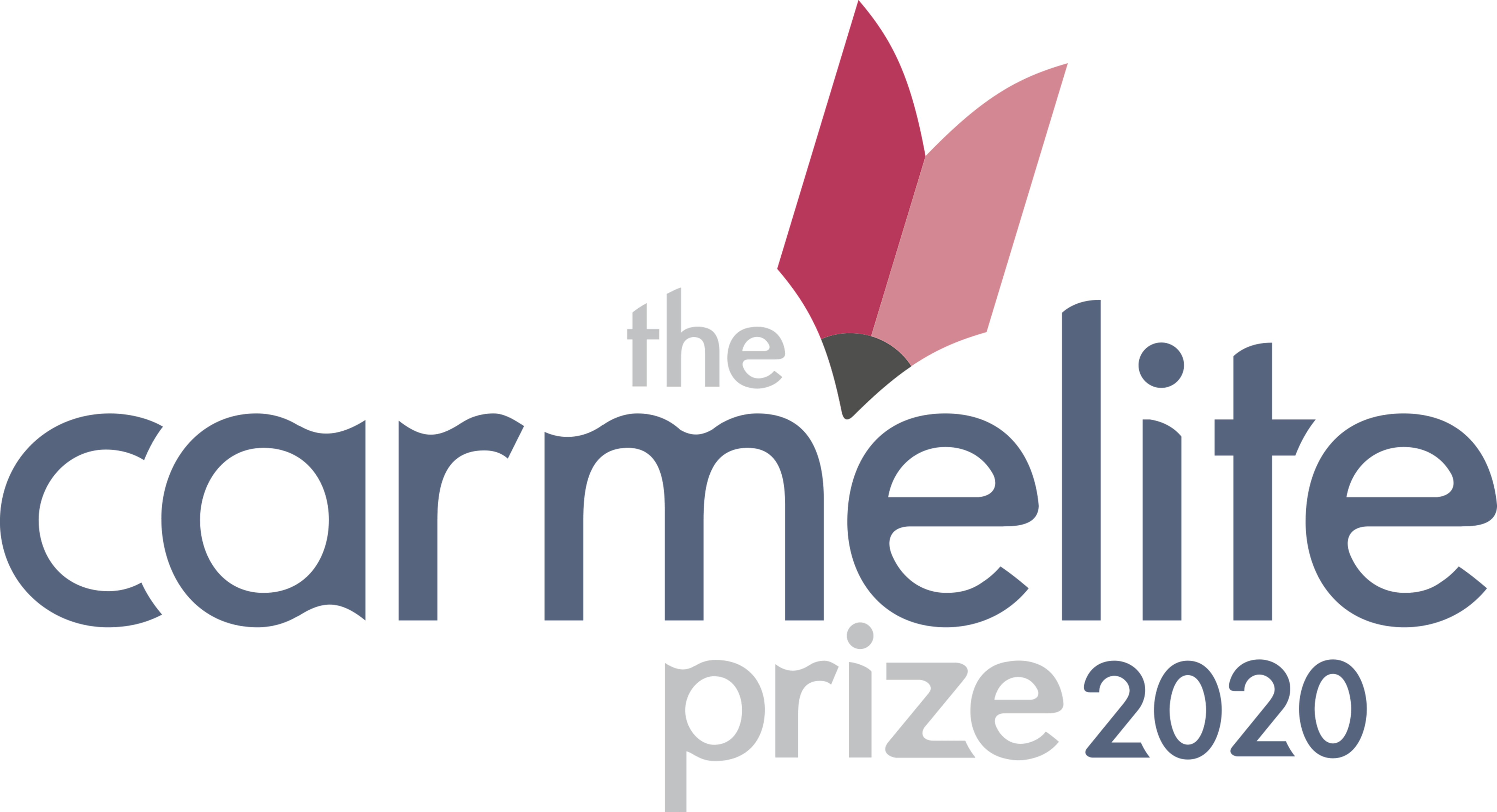 PROUD TO ANNOUNCE OUR 2020 WINNERS

About the Carmelite Prize

The Carmelite Prize is an exciting award created to recognise excellence in children’s book illustration, with the aim of encouraging and inspiring the next generation of illustrators for children’s stories.

We are excited to announce Jeanne Willis as this year’s author with her new and original picture book text called One and Only. We are inviting students, aged 18 and over, who are studying illustration and design at a further or higher education institution in the UK to submit their illustration ideas for this book. Entries will be judged by a panel of industry professionals, including Jeanne Willis and the Creative Director of Hachette Children’s Group.

The competition winner will receive £1000 and may be selected to work with Hodder Children’s Books (an imprint of Hodder & Stoughton Ltd and part of Hachette Children’s Group) on the final illustrations for One and Only. The winner’s Course tutor will receive £500 donation towards their students final year show.

There are also two runner up prizes of £500 and £250 respectively and, in addition to this, the top 5 entries (including the winner and the two runner ups) will be invited to show their illustration portfolios to Art Directors from Hachette Children’s Group for advice and feedback.

The Carmelite Prize is now closed to entries.

The 2020 winners have been announced, see here.

There will be a celebration for the winners and runners up later in the year, when circumstances are improved.

All queries can be directed to carmeliteprize@hachettechildrens.co.uk