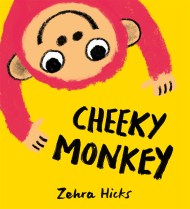 Monkey wants to play! But Monkey's games are a little too energetic for the other animals. A funny, playful story about learning how to make… 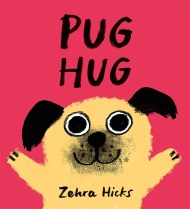 Pug is desperate for a hug. But however hard he tries to hug the other animals, he can't get a hug from anyone! Cat doesn't…