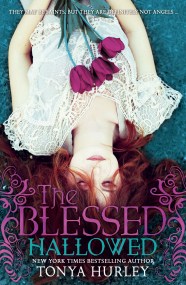 Agnes, Lucy and Cecilia. Three teenage girls, each an embodiment of a martyred saint. Three girls who have sacrificed everything for their belief in Sebastian,… 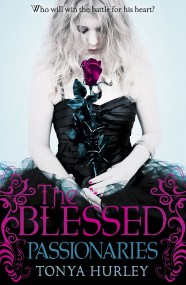 Now that Agnes, Lucy and Cecilia have learned of their fate - each an embodiment of a martyred saint - a powerful and unique bond… 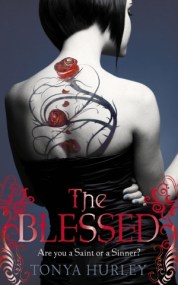 Brooklyn teens Lucy, Cecilia and Agnes find themselves in the emergency room at Perpetual Help Hospital at the lowest point in their lives. Lucy, the…