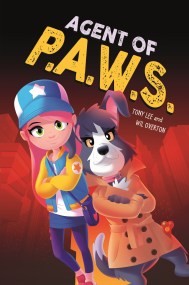 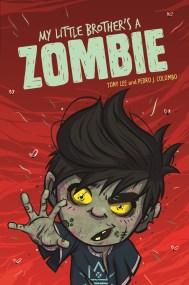 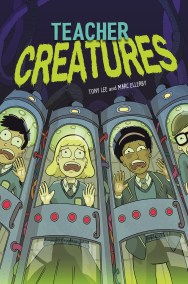 Asif and Nasir are starting their first day at a new school. The lessons seem okay, and the students are pretty harmless. It's just the… 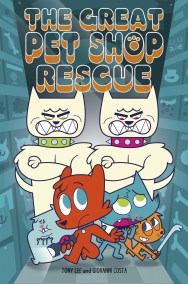 Jenny loves pets, especially her dogs Fosco and Dexter. But when the dogs discover a terrible secret at the Hapipetz Hotel, they are forced into… 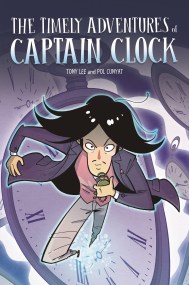 Time-travelling Captain Clock and the crew of the Chronograph are on the trail of the twisted Time Vikings. Millie joins the crew as they attempt… 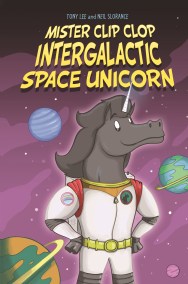 Raven Sablemane is battling The Ooze when his spaceship is sucked into a wormhole. Stuck on Earth, Raven (now affectionately called Mr Clip Clop) 'teams… 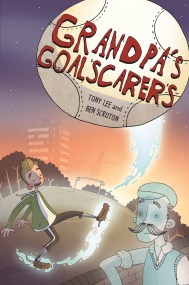 Ollie loves football, but his boots are worn out. So he uses his dead Grandpa's boots, and they magically fit. Suddenly, Ollie is playing better… 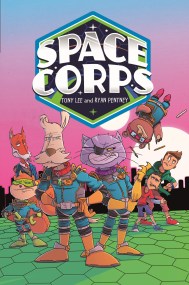 When Alex and Ed finish their Space Corps game, the last thing they're expecting is to be invited to join the Space Corps with Agent…