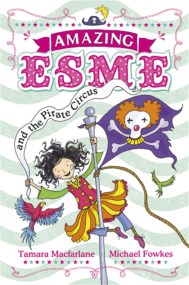 Amazing Esme and the Pirate Circus

It's time to send the animals rescued from the pirate circus home. Uncle Mac sets sail with amazing Esme and her fearless cousins on a… 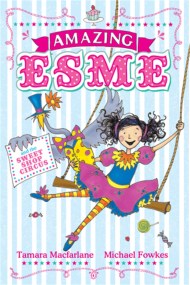 Amazing Esme and the Sweetshop Circus

Esme is seriously bored of all the work and practice her mother keeps insisting she does in order to perfect her circus performance. So when… 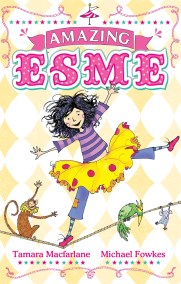