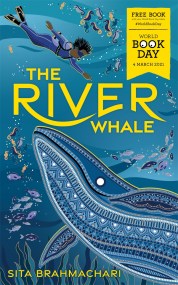 A beautiful new short story for World Book Day 2021, from the bestselling author of Where the River Runs Gold. Immy has always loved wild… 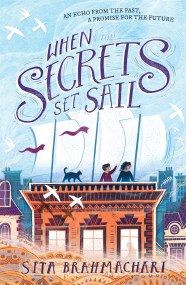 'Truly unforgettable ... deserves to be read and studied by all' - Onjali Q. Rauf, bestselling author of The Boy at the Back of the… 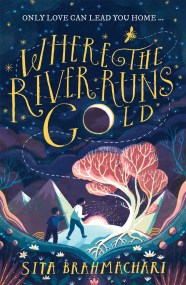 Where the River Runs Gold

*Sita Brahmachari is a World Book Day author for 2021 with gorgeous short story, The River Whale!* Two children must risk everything to escape their…