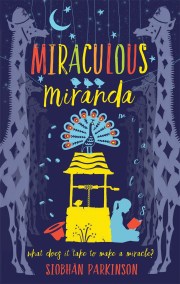 A touching new tale of hope and miracles from the award-winning Siobhan Parkinson. I love Miranda and so will you - Eoin Colfer, author of… 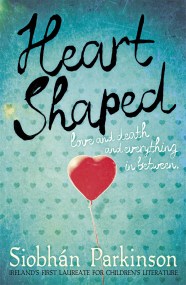 Written with sensitivity, humour and a lightness of touch, HEART-SHAPED is a companion to Siobhan Parkinson's highly-acclaimed novel, BRUISED - for fans of Meg Rosoff,… 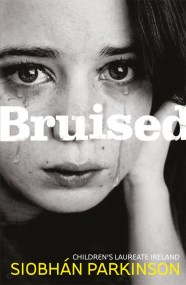 "That's where I should have started the story. I sat for ages in the dark, with my head in a swirl. My thoughts were spinning…