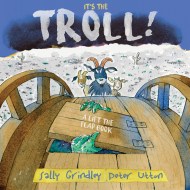 An interactive lift-the-flap retelling of a classic fairy tale, following the success of the bestselling Shhh! - will keep children hooked! There is no grass… 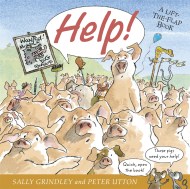 An laugh-out-loud interactive twist on a classic fairy tale, for fans of the bestselling Shhh!, winner of the Children's Book Award. Based on The Three… 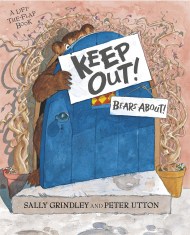 A hilarious and interactive twist on a much-loved fairy tale, for fans of the bestselling Shhh!, winner of the Children's Book Award. Keep the little… 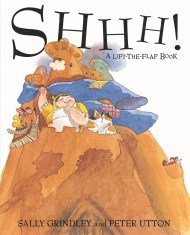 ** Winner of the Children's Book Award - Gold ** ** Runner-up for the Smarties Prize ** 'Simple but ingenious' Sunday Telegraph Shhh! You are… 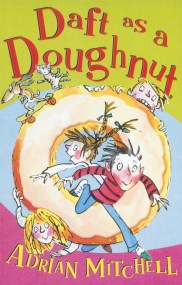 A story about imagination, story telling, sharing and swapping! DJ Lucas is a famous author, and Max adores DJ's books! Max wants to write something… 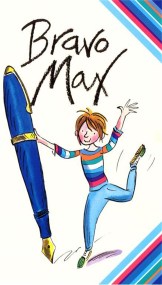 One of DJ's books is about to be made into a film and while she is busy working on the screenplay, Max decides to give… 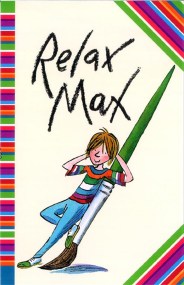 D.J. is fresh from her triumph with the film of My Teacher's a Nutcase, but she's having trouble. It seems that she has got writer's…