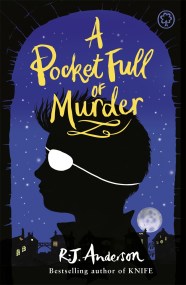 A Pocket Full of Murder

A magical murder mystery set in a fantastical city fuelled by spell power. Isaveth Breck is brave, loyal, and zealous in the pursuit of justice,… 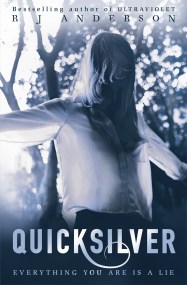 Once I was a girl who was special. Now I am extraordinary. And they will never stop hunting me. The compelling follow-up to the bestselling… 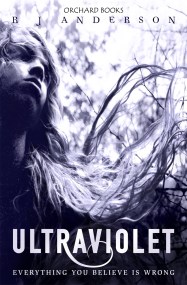 Once upon a time there was a girl who was special. This is not her story. Unless you count the part where I killed her.… 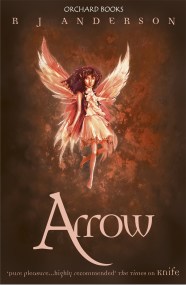 Rhosmari trembled as the Empress walked over to her. 'Oh, do not struggle. There is nowhere for you to escape,' the Empress said, her voice… 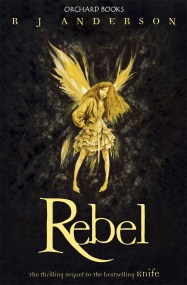 No ordinary fairy tale... Linden is a feisty faery with a lot on her mind. She her fellow faeries are under threat: their magic is… 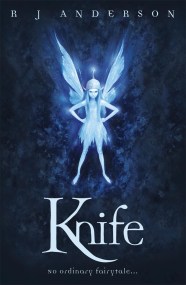 "Knife woke in a cold sweat, the torn edge of her wing sizzling with pain. How long had she lain unconscious? Her worst fears had…