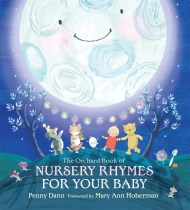 The Orchard Book of Nursery Rhymes for Your Baby

Baby's first book of nursery rhymes. This enchanting treasury brings together over sixty best-loved rhymes in a beautiful hardback book complete with a foiled cover.… 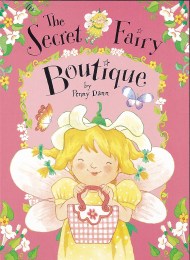 Another popular Secret Fairy title, full of girlie goodies, fairy magic and pretty illustrations. Blossom is opening her own boutique - how exciting! Follow her…