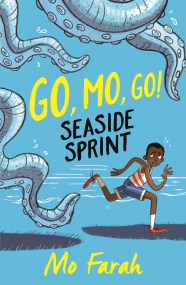 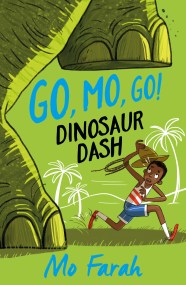 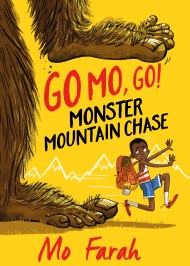 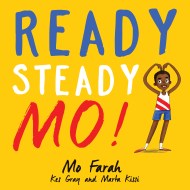 From Olympic gold medal winner Mo Farah and bestselling author of Oi Frog!, Kes Gray, comes a fun and action-packed picture book that will get…