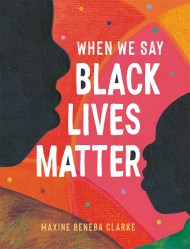 When We Say Black Lives Matter

A timely, powerful and much-needed picture book exploring the background to the Black Lives Matter movement for young children. A beautifully illustrated and poignant picture…