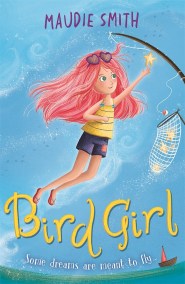 A magical story about following your dreams - perfect for fans of Holly Webb. Pink-haired Finch Field has always felt different. She dreams of flying… 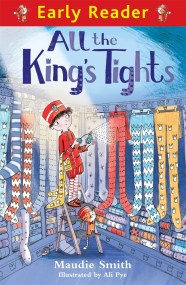 Early Reader: All the King's Tights 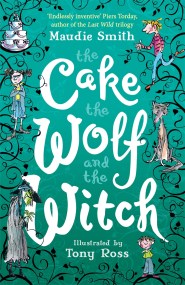 The Cake the Wolf and the Witch

Max doesn't believe in happy endings. He doesn't even like stories. So when he finds himself whisked away in a giant cake to The Land… 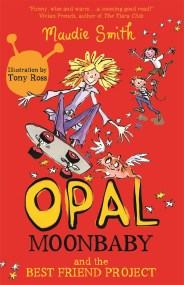 Originally published as Opal Moonbaby, this is the first in a funny, warm-hearted series about friendship - and aliens! If you love Jacqueline Wilson, Cathy… 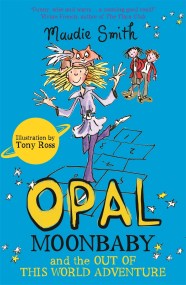 Opal Moonbaby and the Out of this World Adventure

Originally published as About Zooming Time, Opal Moonbaby! this is the second book in a funny, warm-hearted series about friendship - and aliens! If you… 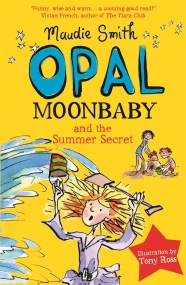 Opal Moonbaby and the Summer Secret

Originally published as Opal Moonbaby Forever, this is the third book in a funny, warm-hearted series about friendship - and aliens! If you love Jacqueline… 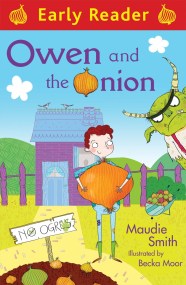 Early Reader: Owen and the Onion

Owen grows onions. He's so very good at it that the people of his village call him Owen the Onion. One day he grows an… 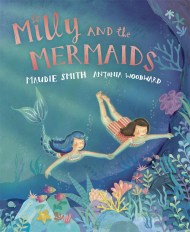 Milly and the Mermaids

On a visit to the seaside, Milly is desperate to meet a mermaid. She's sure that if she just wishes hard enough, her dream will… 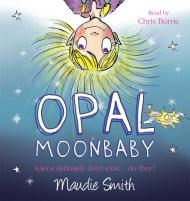 Martha's decided friends are stupid. Especially if they're anything like Colette and Chloe. She never wants another friend. Ever. But it's the first day of…