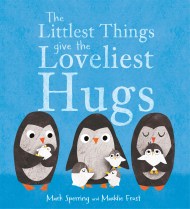 The Littlest Things Give the Loveliest Hugs

This glorious rhyming celebration of love and hugs introduces baby animals from the jungle to the Antarctic, the forest to the ocean - along with… 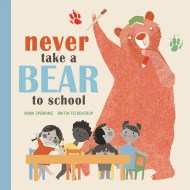 Never Take a Bear to School

A delightfully funny story that will reassure every child anxious about starting a new school or nursery. Bears are clumsy. They don't sit still. They're… 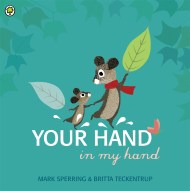 Your Hand in My Hand

A beautiful, lyrical picture book about the love between a parent and child. And a celebration of the natural wonders of our world. Your hand…