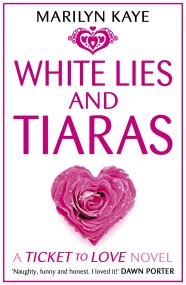 Alice Henshaw thought she'd got over her first love, Jack. Even an invitation to his wedding doesn't get to her - well maybe just a… 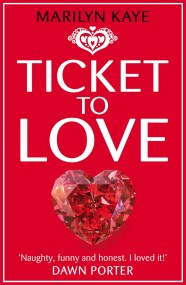 Erica, Megan, Jen and Serena are on the brink of their adult lives, hoping for fun together before the serious future sets in. So when…