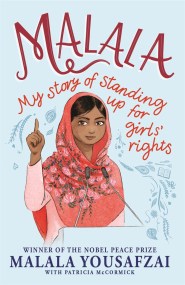 The extraordinary true story of a young girl's courage in the face of violence and extremism, and an incredible testament to what can be achieved… 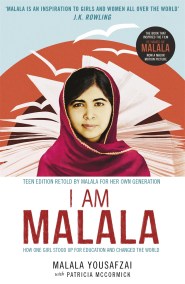 'Malala is an inspiration to girls and women all over the world.' - J.K. Rowling I Am Malala tells the remarkable true story of a…