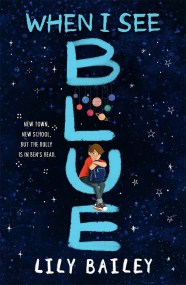 When I See Blue