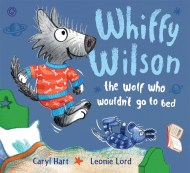 Whiffy Wilson: The Wolf who wouldn't go to bed

From bestselling picture book author, Caryl Hart, winner of numerous awards, comes an hilarious story about not wanting to go to bed - a familiar… 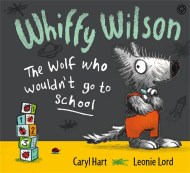 Whiffy Wilson: The Wolf who wouldn't go to school 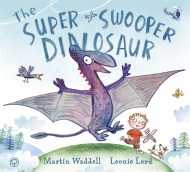 Here comes the super swooper dinosaur - he's flying in for some fun! But just what games can Hal, Billy and the dino play when… 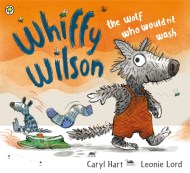 There was a wolf called Wilson Who never brushed his hair. He never washed his paws or face Or changed his underwear. Will anyone be… 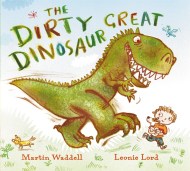 Grrrrrr! Look out! Here comes the Dirty Great Dinosaur . . . It's huge! It's hungry! It's the DIRTY GREAT DINOSAUR! He's going to eat…