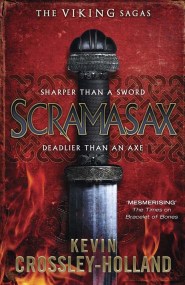 The Empress Zoe, ruthless and cruel, rules the eastern Mediterranean. To fight her battles, she employs an army of Vikings - the most fearsome warriors…