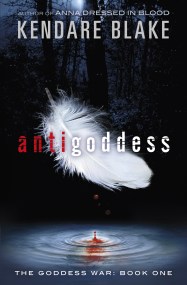 He was Apollo, the sun, and he'd burn down anything that tried to hurt her... Cassandra and Aidan are just your average high-school couple. Or… 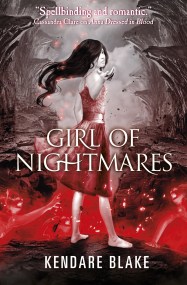 Just you average boy-meets-girl, girl gets sucked into Hell story ... This is Kendare Blake's follow-up to the thrillingly creepy romance that was Anna Dressed… 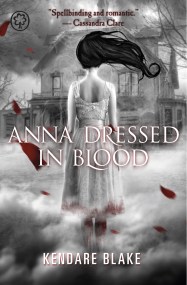