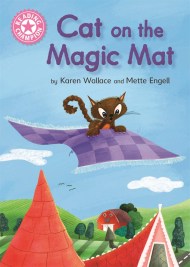 Cat is having a magical adventure! Where will the mat take cat next? Reading Champion offers independent reading books for children to practise and reinforce… 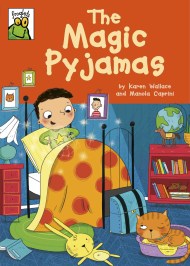 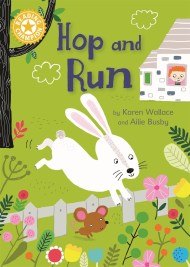 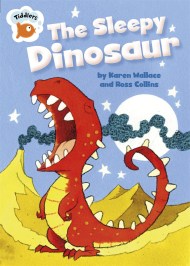 The Sleepy Dinosaur is a fun story for young dinosaur fans who are beginning to read on their own. Perfect for children aged 4+ who… 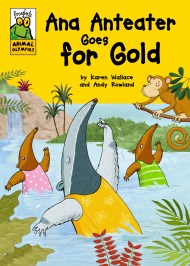 Ana Anteater has a special skill: synchronized swimming! Along with her friends she whirls and twirls around the water - so when the Olympics comes… 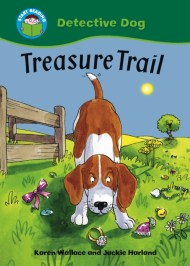 The animals on the farm have all got a present, but who is it from? Detective Dog finds a trail of treasure and sets off… 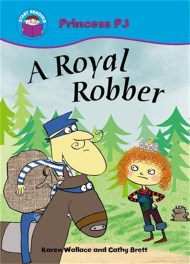 A royal robber wants to steal Princess PJ's money but she persuades him otherwise!