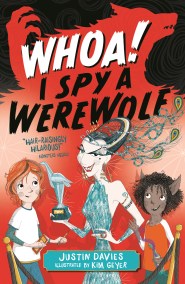 Whoa! I Spy a Werewolf

A celebrity shapeshifter takes the werewolf world by storm in this frightfully funny read, perfect for fans of Pamela Butchart and David Solomons. In Help!… 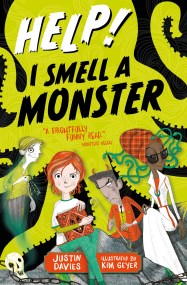 Help! I Smell a Monster

This book STINKS . . . of monsters! A hilariously funny debut, perfect for fans of Pamela Butchart and David Solomons. When Alice is sent…