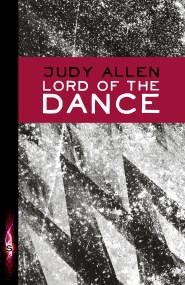 Lord Of The Dance

The label on the bottle reads 'There be a witch in here. Let her out and there be a peck of trouble'. But Mike is… 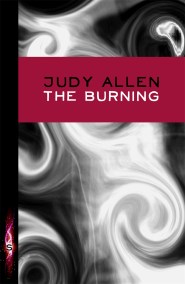 In the cottages around The Green sleeps a memory of long-dead hands that once wielded a terrible power. Now it is only slumbering, waiting for… 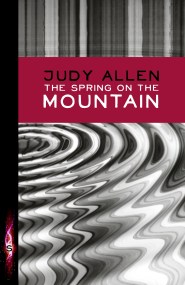 The Spring On The Mountain

Peter, Michael and Emma are strangers, each despatched by their parents for a week's holiday with the Myers in their cottage at the foot of… 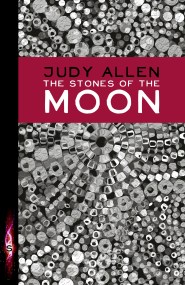 The Stones Of The Moon

It is mid-July, the time of year governed by Cancer - the moon's sign. David's archaeologist father is excavating a Roman mosaic found in Yorkshire.… 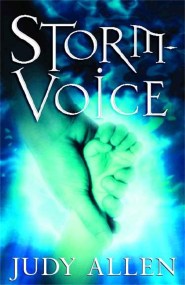 For some months, Katie's mother has woken screaming from a recurring nightmare. Katie becomes convinced the dream is a buried childhood memory, and that her…