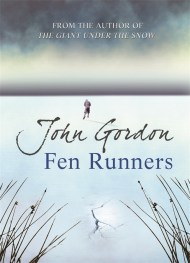 Wintertime in the moody, atmospheric mists of East Anglia. Diving into the cold, murky water of a lake, Kit and Joe find an elaborate patten… 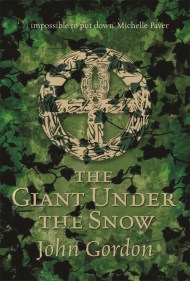 The Giant Under the Snow

First published in 1968, THE GIANT UNDER THE SNOW created a fascinating world of magic, ancient evil and curses long before Harry Potter and His…