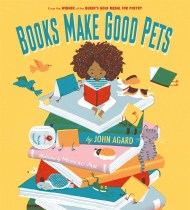 Books make good pets and don't need going to the vet. You don't have to keep them on a lead or throw them a stick.… 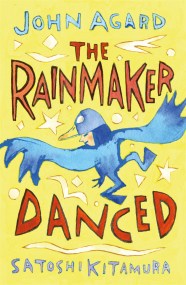 A wonderful new anthology of poems by winner of the Queens Medal and the Eleanor Farjeon Award, 2016 Do triangles ever get into a tangle… 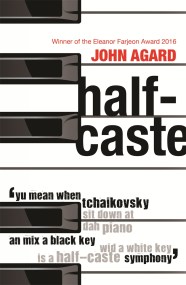 Half-Caste and Other Poems 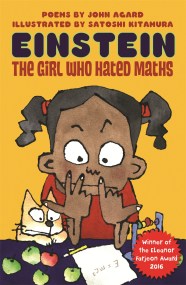 Einstein, The Girl Who Hated Maths

From the mysterious power of the decimal point to the oddity of odd numbers, fun and wonder are the essence of these remarkable poems. The… 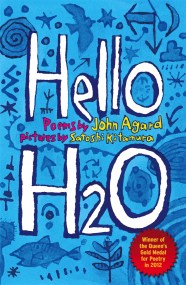 From water-vapour to robots and outer-space to water, this highly original collection from John Agard, winner of the Queen's Gold Medal for Poetry, explores everything…