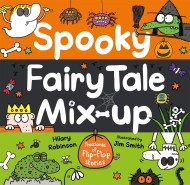 Oh no! Rapunzel's hair is full of spiders, Ghostilocks is haunting the three bears and Beauty's turned into a Beast! Create your own hilarious Halloween… 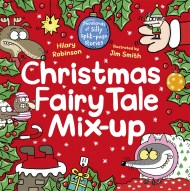 Oh no! Santa has got stuck down the chimney while delivering presents to the Three Little Pigs... Create your own hilarious Christmas fairy tales with…