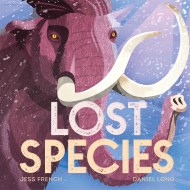 Step into an incredible lost world and marvel at the strange and magnificent creatures that once roamed our Earth. From the awe-inspiring woolly mammoth and… 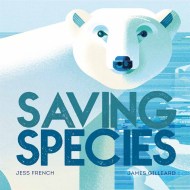 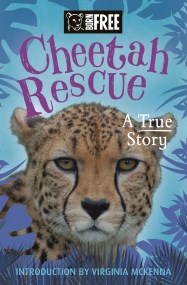 Every year Born Free helps hundreds of animals around the world. This is the story of one of their incredible rescues ... Cheetah cubs Kakaway… 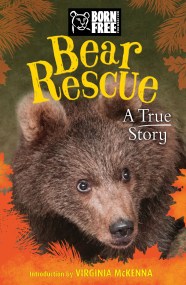 Keep wildlife in the wild! Support the Born Free charity and join Virginia McKenna and her team behind the scenes in this full colour gift… 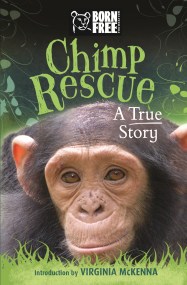 Keep wildlife in the wild! Join Born Free behind the scenes of an amazing primate rescue, as they invite you to share in their incredible…