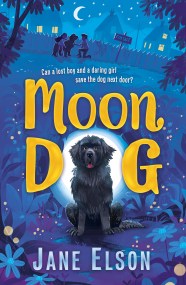 A heart-warming animal tale of bravery and friendship between a lost boy, a daring girl and the dog next door - from an author celebrated… 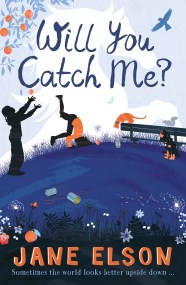 Will You Catch Me?

From the author of A Room Full of Chocolate comes a heartwarming story about identity and courage, and a tremendous young girl who cares for… 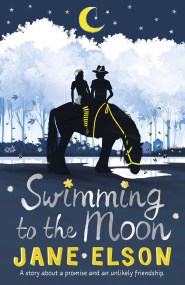 Swimming to the Moon

'Just call me Bee. Please, please call me that. If you call me Beatrix Daffodil Tulip Chrysanthemum Rose Edwards I shan't answer you. I am… 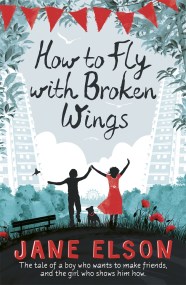 How to Fly with Broken Wings

'If Finn Maison shouts jump you jump or you are dead.' Twelve-year-old Willem has Aspergers Syndrome and two main aims in life: to fly and… 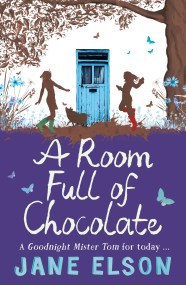 A Room Full of Chocolate

***Winner of Peters Book of the Year 2015 and the Leeds Book Award.*** Grace's fun-loving Mum has found a lump. Her north London world of…